Ruggedwear® is involved in numerous conservation projects and is a proud supporter. 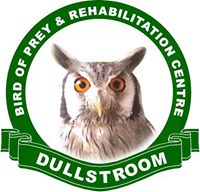 Is dedicated to the education, conservation through breeding projects and rehabilitation for not only birds of prey, but any wildlife in need of assistance. Their main focus being birds of prey, they specialise in eagles, hawks, and owls. Part of the team of companies are Second Chance Wildlife Rehabilitation Centre and Wildlife SOS. All working towards a brighter future for our african wildlife. For more information click HERE You can also follow them on FACEBOOK. Ruggedwear® is proud to be a supporter of Dullstroom Birds of Prey and to be assisting in their outdoor and adventure attire.

Is the biggest orphan rhino orphanage and sanctuary in the world. “Our vision is to secure free ranging African Rhinoceros in protected sanctuaries across Africa, to ensure the survival of the species for furture generations.” Despite intense counter poaching efforts, rhinos continue to be poached at unprecedented levels throughout South Africa. Care for Wild Rhino Sanctuary NPC is developing a concise strategy to ensure the safety and security of the rhinos under the centres care, and is committed to maintaining the highest level of protection. Such security measures will include (but are not limited to) 24/7 monitoring of individual animal groups, highly trained armed game scouts, mobile response units, communications network, crime intelligence, intense surveillance and live video monitoring, trained counter poaching dogs and their respective handlers, watch towers, electrified fencing, and aerial support. For more information click HERE You can also follow them on FACEBOOK.

Ruggedwear® is proud to support Care for Wild with their contribution to Rhino Conservation. 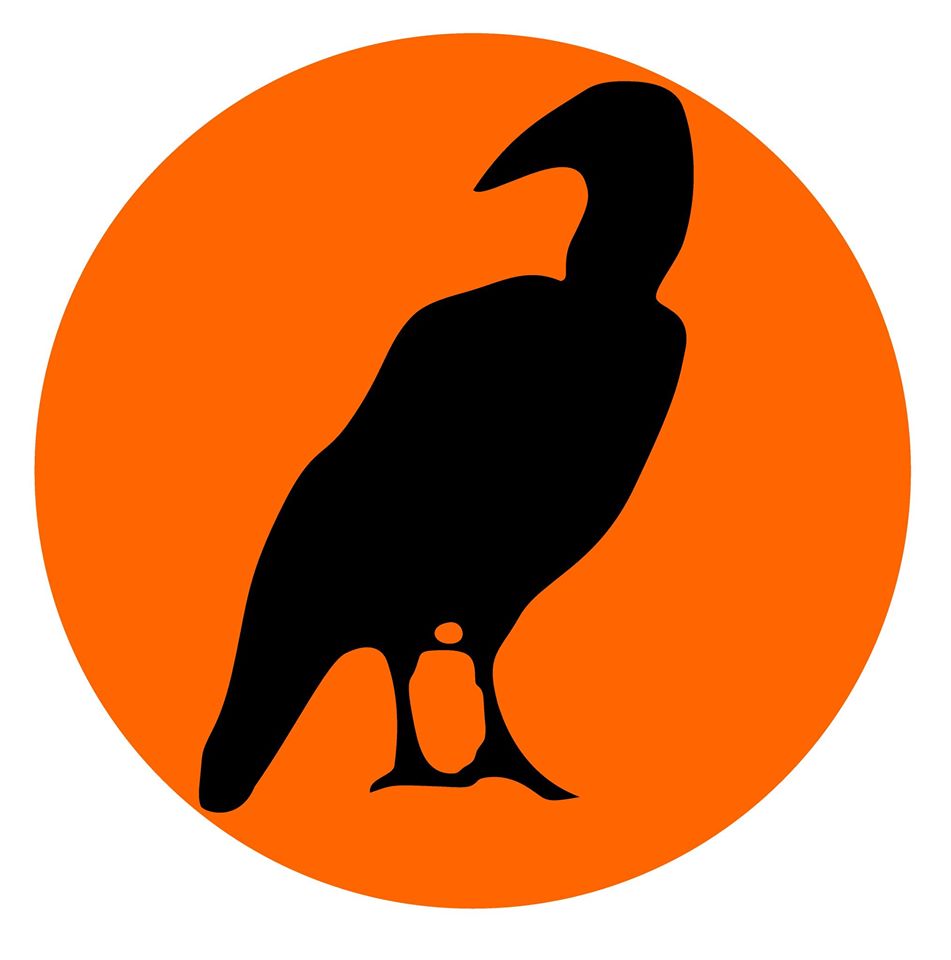 It is estimated that there are approximately 1500 Southern Ground-Hornbills (Bucorvus leadbeateri) remaining in South Africa, of which half are within the protected areas of the greater Kruger National Park. The birds live in social, cooperatively breeding groups comprising of two to nine birds (mean group size 3.6), including a single, breeding alpha pair. The remaining group members help to rear the young but do not breed. Consequently, there are only an estimated 417 breeding groups in the whole of South Africa, and data from the Kruger National Park shows that groups raise, on average, only one chick to adulthood every nine years.
The charismatic Southern Ground-Hornbill is well known amongst people living within their current range. The species is culturally important as the ‘thunder’ or ‘rain’ bird, and is a flagship species for the Savannah biome (along with cheetah, white rhino and several vulture species). At present, Southern Ground-Hornbills are considered internationally as ‘Vulnerable’ throughout their range in Africa by the IUCN, but have been classified as ‘Endangered’ within South Africa and Namibia, as population numbers outside of formally protected areas continue to decline. The Mabula Ground Hornbill Project is working to slow and reverse the decline using a multi-pronged and multi-disciplinary approach including several threat mitigation methods, environmental education in rural and farming communities within the existing range, and reintroductions of new groups into areas where the species used to occur, but has become locally extinct. For more information click HERE .
You can also follow them on FACEBOOK.
Ruggedwear® is proud to be a supporter of Mabula Ground Hornbill Project’s efforts to save these birds from extinction. 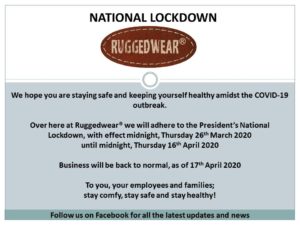